Last to become one of the original four in early 1999, Holsenback would become Bodrodz Land Luge Workz winningest, most successful street luge racer. Scott is currently piloting one of the world's fastest gravity cars, the Bodrodz Bullet.

In 1999,  Scott Holsenback, 27, became a team rider for Bodrodz Land Luge Workz.  Holsenback, a Delta Air Lines engine welder, had heard of Anderson and located him who also worked at Delta Air Lines. Scott was at the hill shortly after their meeting Anderson and bombing his first run.  Holsenback, who was into extreme rock climbing, a black belt in martial arts and a full blown speed junkie, was a shoe in for the adrenaline sport.  Scott was hooked.  Holsenback would be soon build his first luge appropriately named " The Flying Trash Can Lid ".  Later that year he would pilot an Anderson built Bodrodz sled.  Scott " Scootball " Holsenback would go on to become Bodrodz Land Luge Workz' most successful and winningest racer. 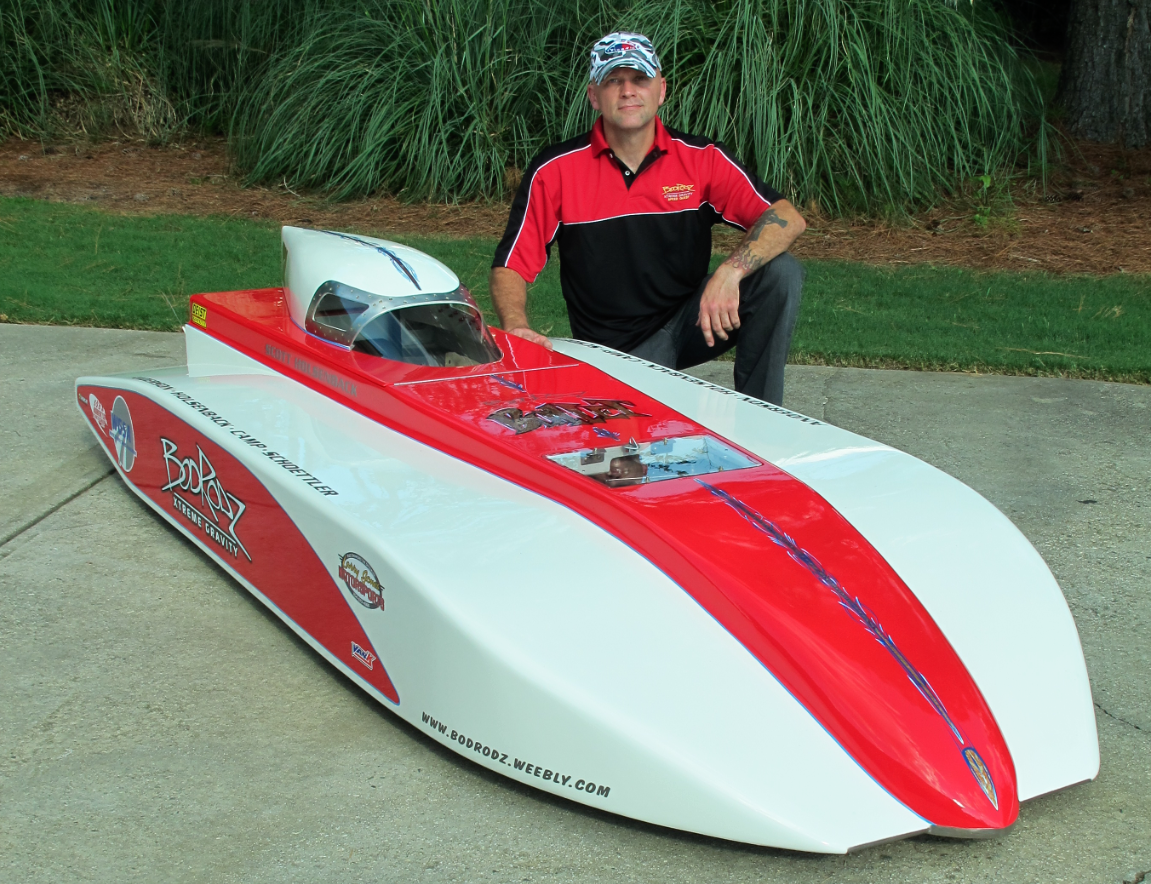 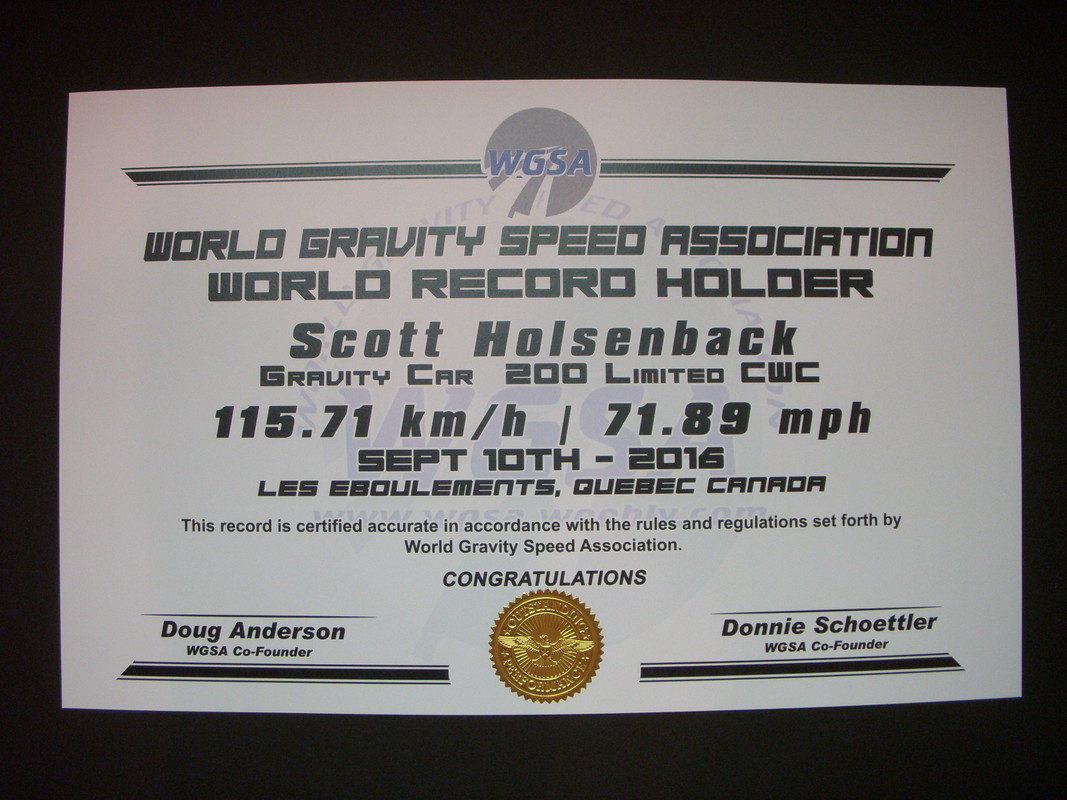 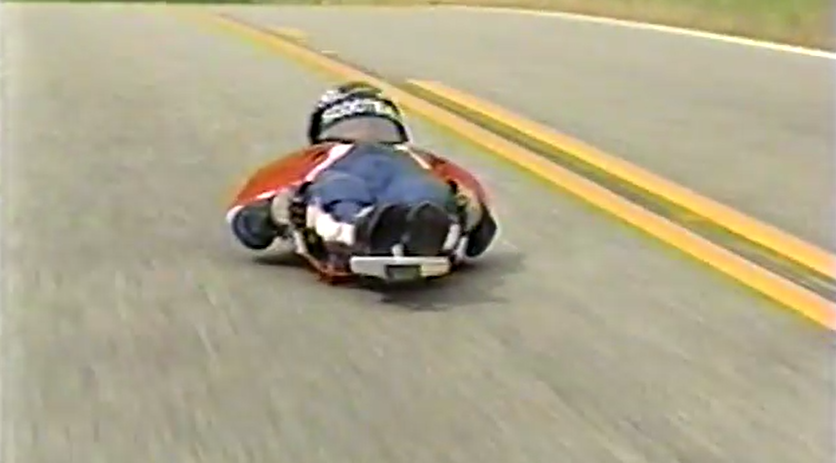