Ed Bryant,  Scott Holsenback,  Al Braun,  and  Doug Anderson.  The Bodrodz Land Luge Workz riders would  become one of the Southeast's premier street luge teams. This photo taken in 1999 at an EDI event in Campo, CA. 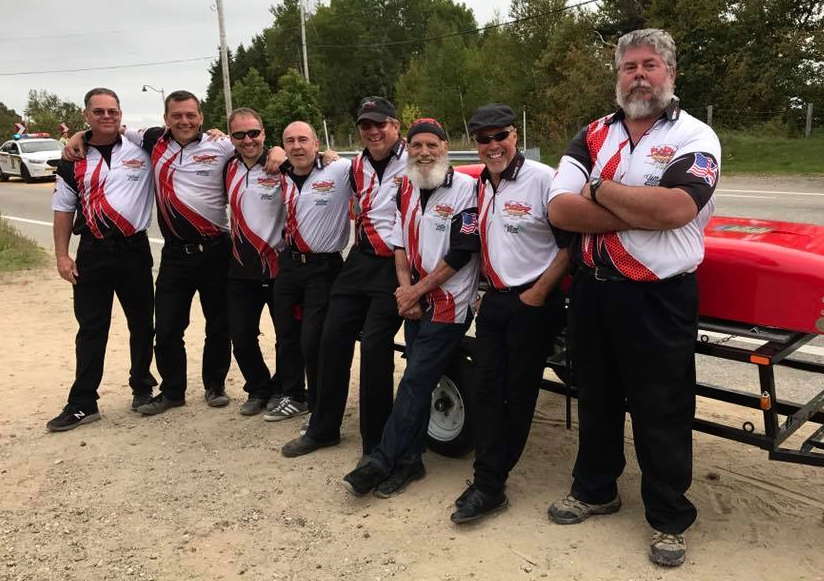 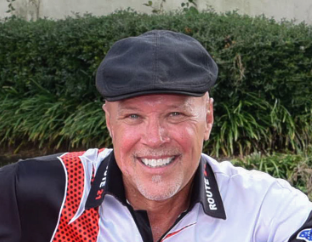 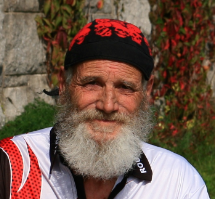 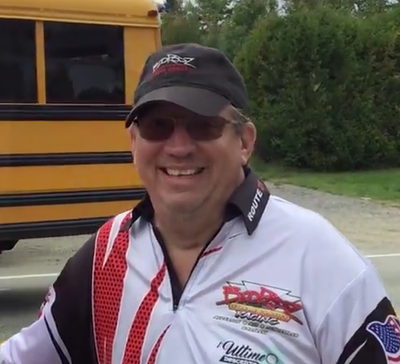 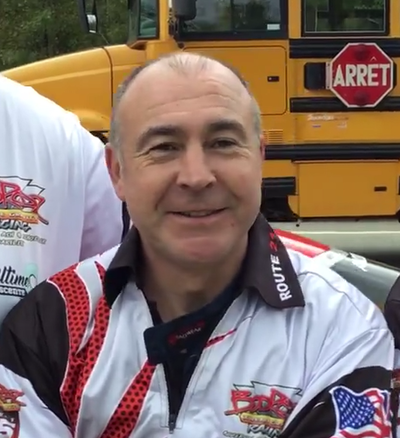 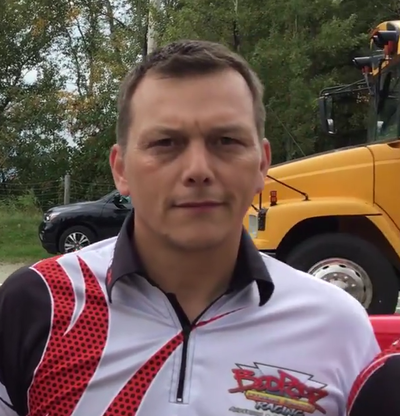 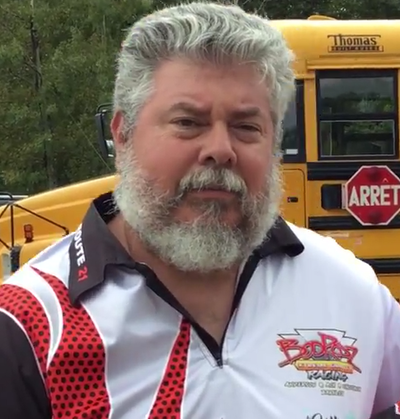 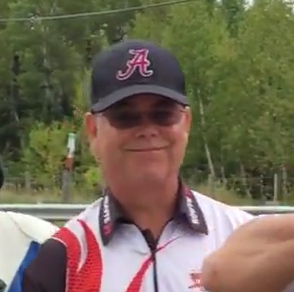 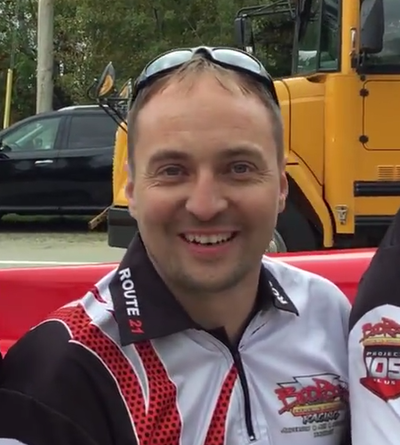 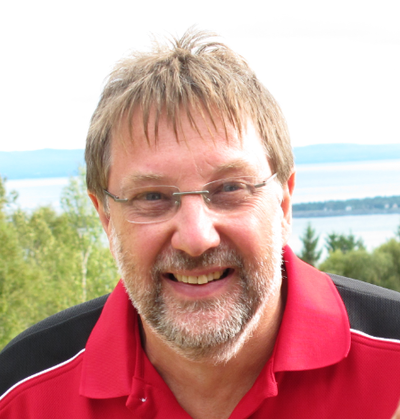 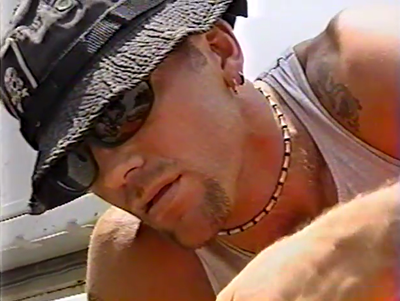 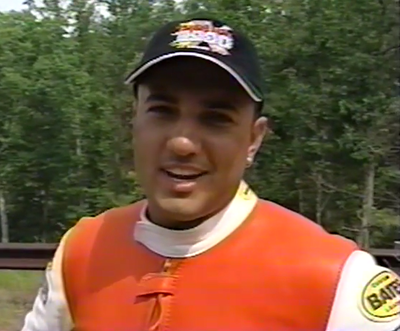 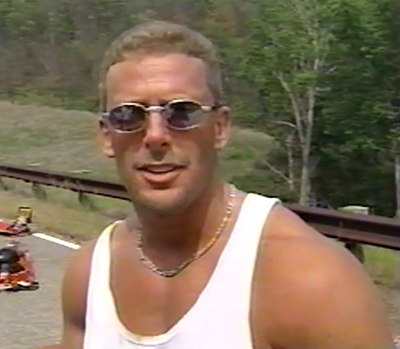 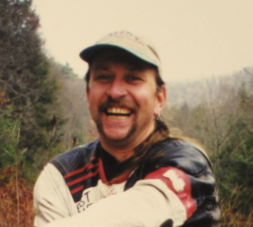 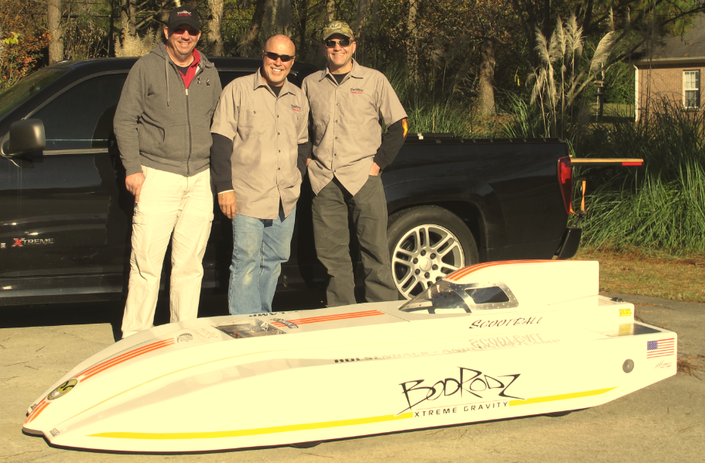 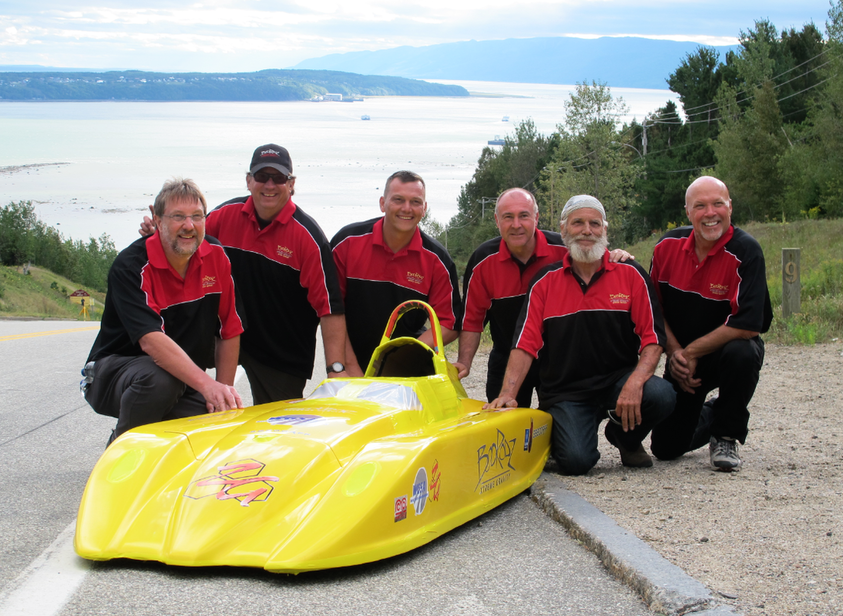 Thomas, Searby and Ash had flown in from the United Kingdom to help out at the 2016 L'Ultime Descente speed race.  These guys are the best of the           best .  For their contributions for that historic race weekend, the three have lifetime Bodrodz memberships.  Bodrodz cannot thank them enough.
Powered by